Hello, my daughter went to a graduation party last night, and she didn’t come home. She hasn’t been home yet.

One day, eighteen-year-old Danny had a bright future ahead of her. She was about to graduate from high school, and the world was at her feet.

The next, she had disappeared. No one had a clue what happened to her.

That is, until 10 years later, when her best friend Becca opened the door to find Danny standing there.

Gaslight is a 10-episode star-studded narrative fiction audio drama produced by QCODE. Written and directed by Miles Joris-Peyrafitte (As You Are and Tank Girl), it stars Chloë Grace Moretz (Kick-Ass and Let Me In) and Kelsey Asbille (Pair of Kings and One Tree Hill) among other famous actors.

“It’s a story of two old friends reconnecting and never really knowing who to trust,” said producer David Henning. “And all of a sudden, Danny just shows up out of the blue. It’s a very intimate reconnection between two best friends after a really long separation. It’s pretty tense at first, and awkward, but through their conversations, ‘interviews’ with others, and a series of flashbacks, we soon discover where Danny had been all those years—in a cult.”

The idea of creating an entire universe around a cult was one of the inspirations for Gaslight.

“Miles is from a small town in upstate New York near where the NXIVM cult—which preyed on many celebrities over the past few years—was founded. A lot of Miles’ friends who lived there had touch points with the cult. For instance, there were doctors, midwives, and delivery drivers who all came in contact with cult members. Yet Miles noticed how we only ever hear about the celebrities who were involved in it. So, what about everyone else? We wanted to examine the much bigger world of the cult.”

“Miles had a few other television and film projects he was working on, but luckily, he found a window—a week of availability for principal recording—so we jumped on it. We got him out here to work on the show, and we had a lot of fun,” David shared.

Miles had a strong influence on most aspects of the podcast.

“It was nice working with Miles as a creator,” David said. “He was so hands-on. He wrote and directed the music. He helped with casting. He was all over it. Sometimes, creators are like, ‘Yeah, I trust you. Just show me what you come up with.’ Miles was beyond invested. He would say things like, ‘Introduce me to your artists. I want to handle that.’ And we 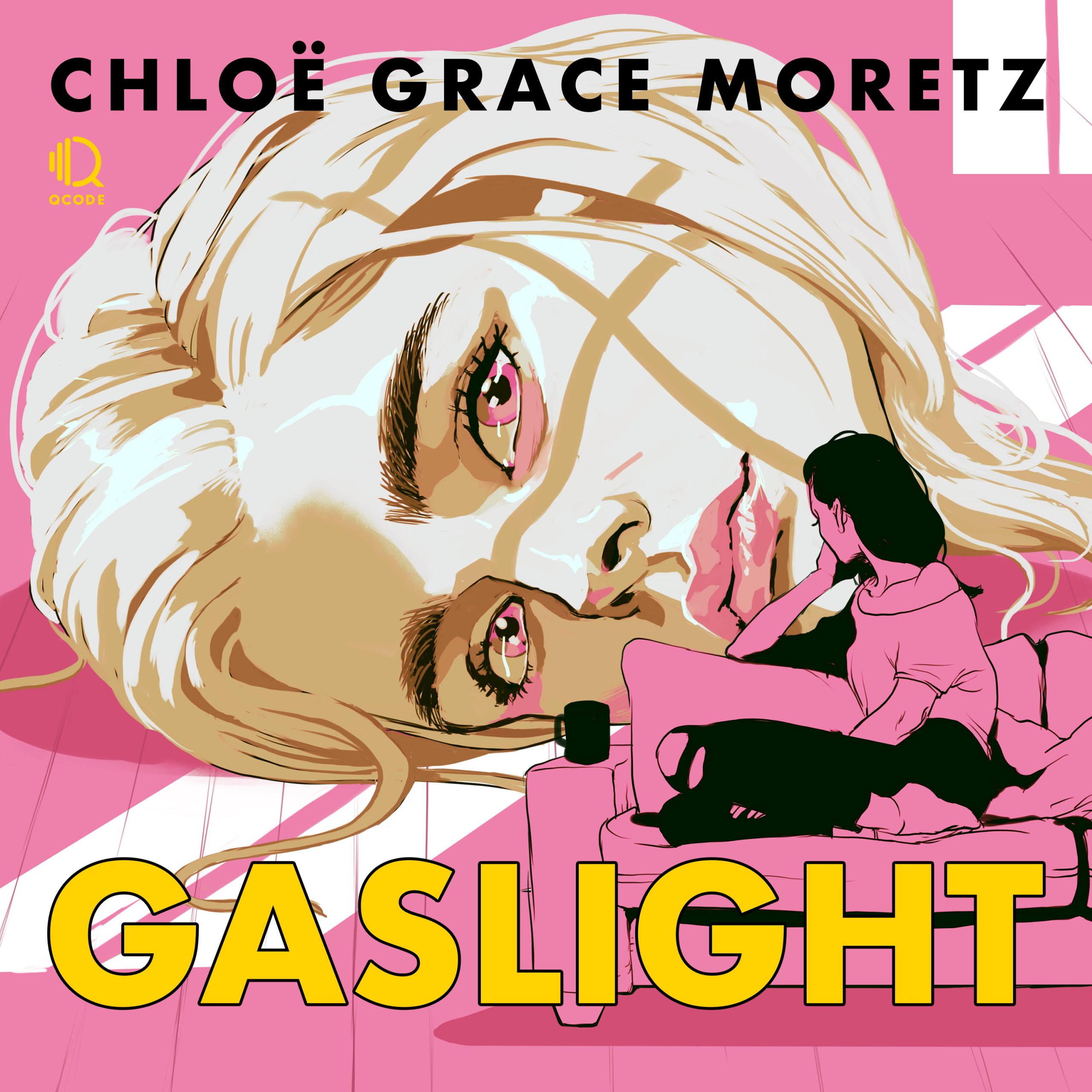 Miles hands-on approach also extended to the audio, having invented something called “the podcast tracking shot.” Instead of using a camera to track the shot visually, it’s a type of audio “tracking” that allows the listener to track what the actors are doing through sound. David explained:

“We did a lot of experimentation. We went to my house, and using a sort-of crazy microphone, basically built a sound-bed map of my house. Then, we went to a big soundstage and taped out a scale version of the house. I mean, I live in Los Angeles, so the house is a shoe box. We were able to replicate that in the studio.

“This way, the actors can move around on the soundstage. And that’s one of the big differences of our shows—we get all our actors on the stage instead of in a booth, and we track them… kind of like theater. For example, we’d tell Chloë, ‘Your character is going to the bathroom.’ And she would literally walk down to the room we had taped off like a bathroom, which corresponded to the bathroom in my house. This creates a very realistic audio experience. As a listener, if you want to get the full effect, you really need to be wearing headphones.”

Next up for Gaslight?

Exploring the even bigger world of the cult.

“Miles has so many more touch points. While we were still working on the first season, he shared a ton of stories with us that will take us in new directions going forward.”

While the concept of “gaslighting” arguably moved into the public eye with the movie Gaslight starring Ingrid Bergman, Gaslight the podcast pushes it to even more extreme levels.

Who can you really trust?

Can you even trust yourself?

The Effect of an Absent Father: From Oprah’s Life Class to a Podcast

Armed with a Curious Mind: ‘Telling the Tech Stories That Need to Be Told’