Newsflash! There is a podcast out there that might literally change your mind about psychedelics and ‘altered states’!!

Meet Joe Moore, host of Psychedelics Today Podcast. Week after week, Joe and his cohost Kyle Buller expose listeners to a growing body of important academic and scientific research around the use of psychedelics and related ‘altered states’ to maximize human potential, liberate the mind from ordinary constraints, and aid healing in various clinical settings.

You might recognize some of the many psychotropics being explored for this purpose: MDMA, LSD, ketamine, methadone, ayahuasca, LSD, psilocybin, mushrooms, and marijuana to name a few. And, like so many of us, you may already have a strong opinion about the use of these substances (under supervision or otherwise).

That’s part of what makes this podcast so interesting. The subject matter is dangerous. It is challenging. It is compelling.

Even as the legalization of marijuana continues its trend, there is a lot of general fear and caution surrounding the use of ‘dangerous’ mind-altering drugs. In listening to Psychedelics Today, one has to wonder just how justified that fear really is. 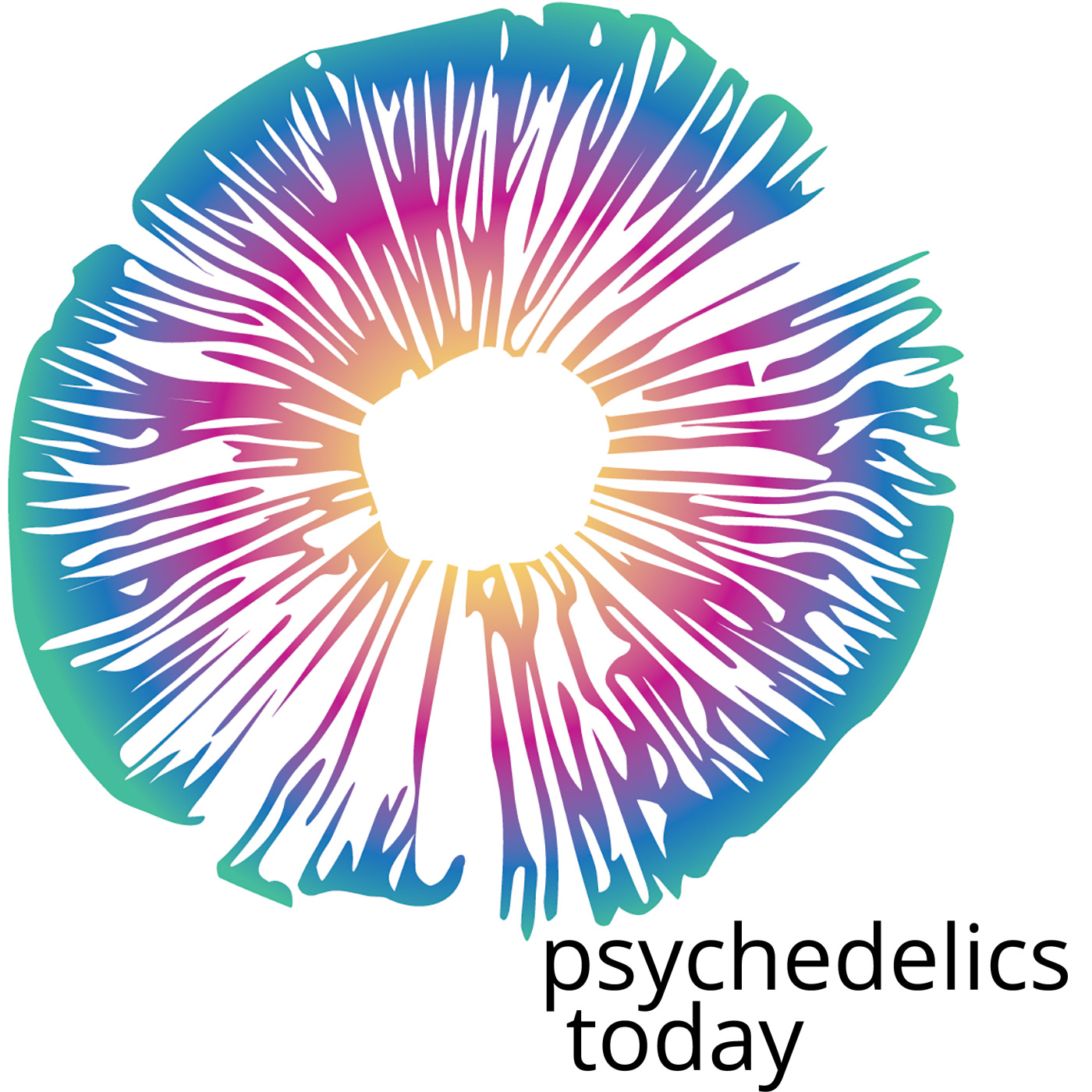 Episode by episode, the podcast makes a strong case for allowing expanded research and cautious use of psychotropics by people who make the informed choice to do so. In one episode, we learn about treating social anxiety disorder in autistic adults with MDMA and LSD. In another, about the use of MDMA therapy for treatment-resistant Post Traumatic Stress Disorder. The topics are well rounded, though, as exemplified in the episode about the real experience of a person who was “tripping” just to see what might happen, and to then integrate the experience into his life.

Joe, a psychedelics activist of sorts, endeavors to provide education, information, and a forum for expanding the discussion about the use of psychedelics and altered states of consciousness. He also advocates for making it easier to do the research using these drugs, which is now illegal (for the most part).

In part, Joe and Kyle use the podcast medium to share their reactions to campaigns by government agencies that promote a bias against legalizing this much-needed research and fan the stigmas and fears associated with psychedelics. Alternatively, Joe advocates for evidence-based policy making from the scientific community.

“Misinformation is government funded,” says Joe. “Harms and risks are largely overstated, and research is constrained. Look at what happened to Professor David Nutt in the U.K. Nutt was the government’s chief drug advisor. He was asked to resign as chair of the Advisory Council on the Misuse of Drugs after he reported the results of his study claiming that ecstasy and LSD pose less danger to individuals and society than alcohol and tobacco. Things like that are happening here, too. There is politically motivated bias.”

Joe is also a proponent of having the freedom to explore.

“LSD helped Silicon Valley. Lots of creative researchers used LSD to overcome mental and design constraints. The LSD helped them see possibilities that they couldn’t see before. Historically, religious leaders and mystics have used psilocybin mushrooms and ayahuasca to travel to higher planes of consciousness.”

All this begs the question—why does the government want to restrict freer use of psychedelics? “Because,” says Joe, waxing philosophical, “governments are there to govern. Would we create philosopher, mystic advocates? They are inherently ungovernable.”

Joe, a computer programmer by trade, is a philosopher in every sense of the word. It all started when he took an introductory philosophy course in college, which led him to do a lot of exploring into the nature and purpose of his own being. Eventually, he switched his major to philosophy. During his studies, he came across the work of Dr. Stanislav Grof—Czech psychiatrist, one of the grandfathers of transpersonal psychology, and groundbreaking researcher in the use and effect of altered states of consciousness for understanding and healing the human psyche.

Grof pioneered Holotropic Breathwork—a method for growth, healing, and self-exploration. Joe became a student (and later, a facilitator and teacher of) this powerful and 100% legal technique.

Grof also pioneered the use of LSD in psychotherapy, and his work in this area piqued Joe’s curiosity about how useful psychedelics could be in the right hands under the right circumstances.

Joe met Kyle while they were both studying the Grof methods, and they decided to create Psychedelics Today.

Now, with upward of 100 episodes, their podcast has garnered enormous popularity. It consistently ranks in the top one hundred (and often in the top fifty) among science podcasts in the United States.

If you are curious about psychedelics and altered states, this podcast is a must.

You can download and listen to the Psychedelics Today podcast on Apple, iTunes, Stitcher, and Google Play, and visit their website for more information about subscribing and courses offered.

Put the Pizazz into Putting a Ring on It! A Podcast for Planning the Big Day with Joy!